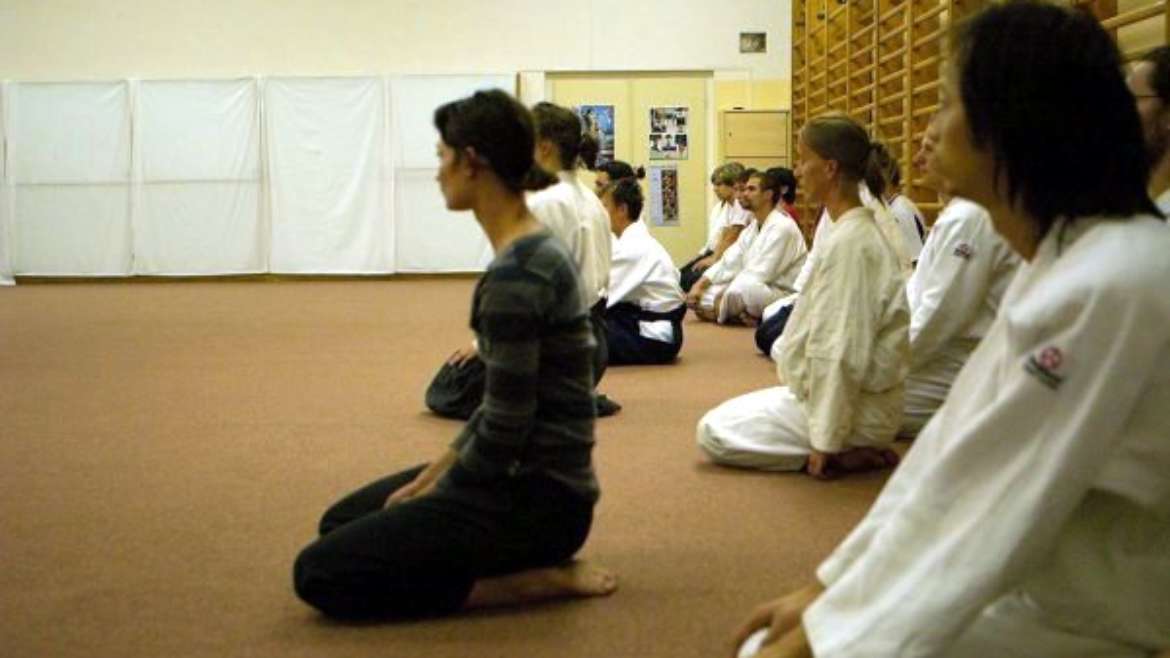 End of the season celebration