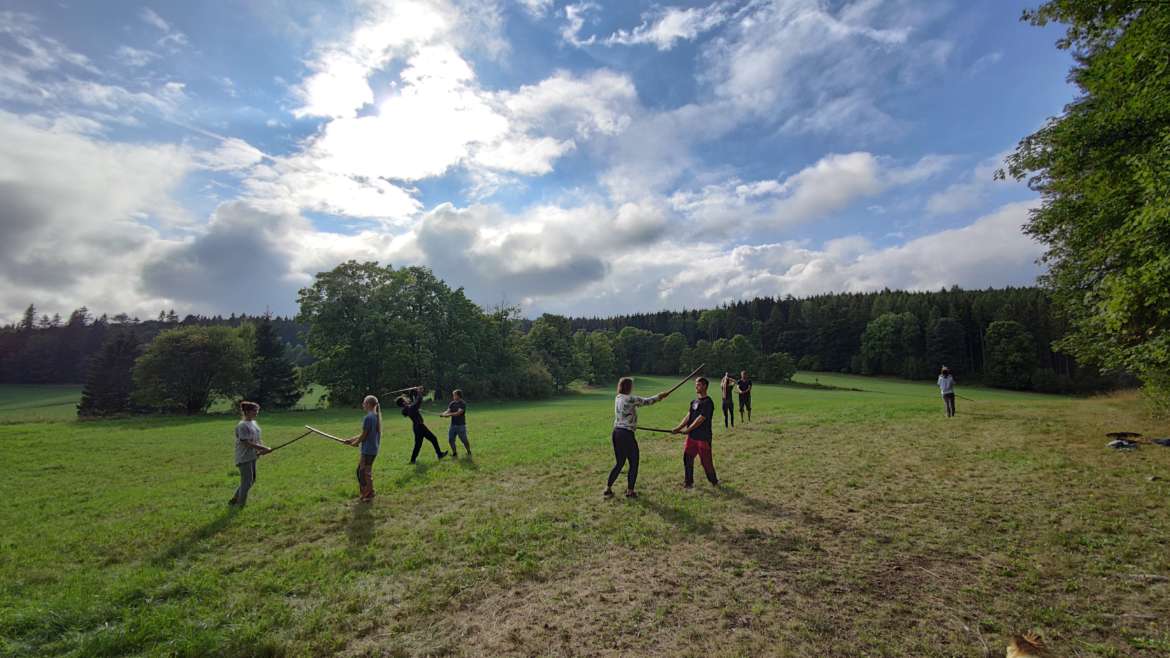 Summer keiko on the island d’Oleron