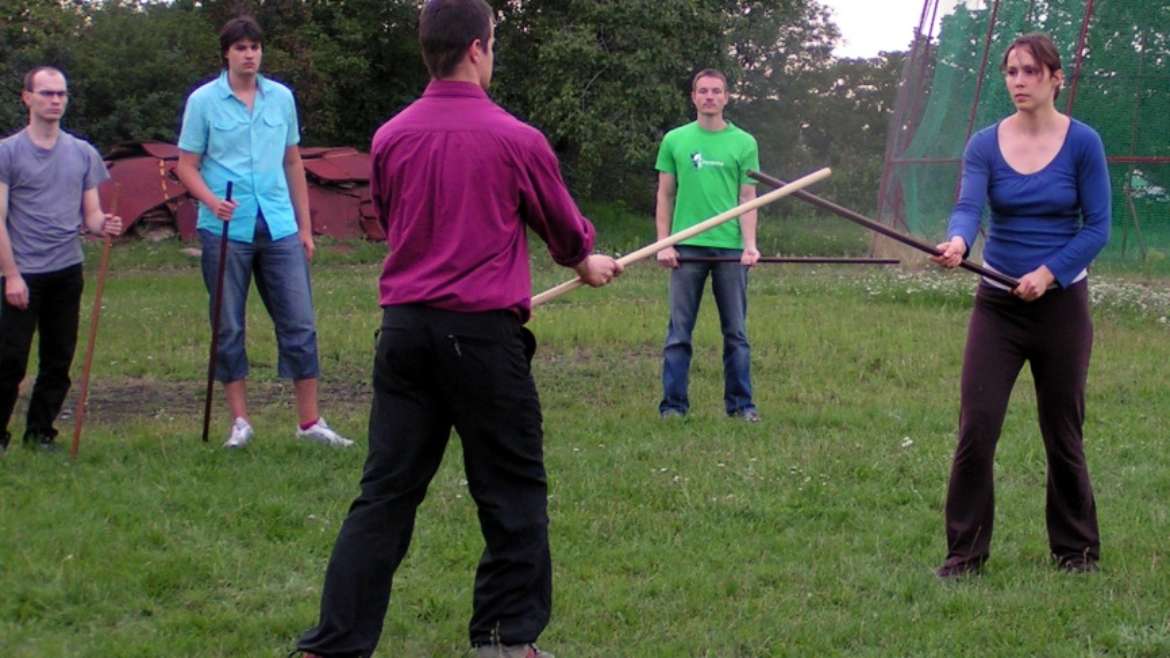 Outdoor weapon classes during the summer

However, when we took a came­ra with us it was alwa­ys cloudy:).