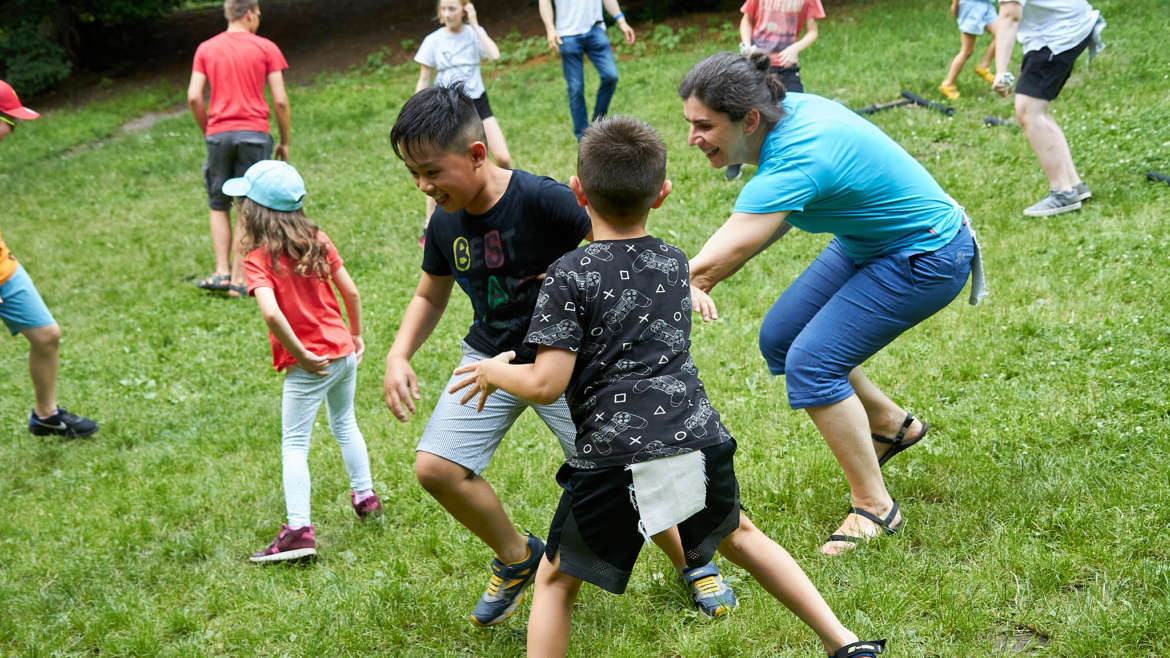 Basia Heger, the mother of one of the chil­dren, wro­te us this review after the camp:

We are also loo­king for­ward to the next years.